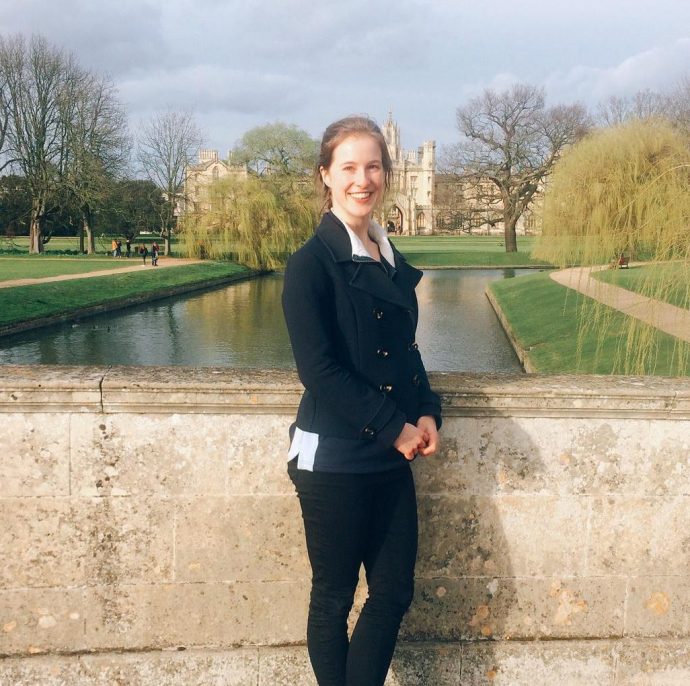 Working on the mobile app Wattson Blue with founder Ali Cigari for a week gave me a chance to build a shiny new feature, and see what life is actually like as a software developer. It turns out not everyone wears strangely coloured chinos and has a man-bun, but some people are remarkably normal, and even fun to work with. Wattson Blue tracks athletes performance to help optimise training, so this was a particularly relevant project for me as a rower.

I had a grand total of a week to get stuck in and make some changes to allow users to log in to the app from lots of different gadgets simultaneously. Needless to say, I spent pretty much all of the first day trying to figure out what was going on: there was quite a plethora of different sites, modules and programs to wrap my head around. There was one pesky password (it was the root password for the database engine for those programmers in chinos with man-buns out there) which turned out to be crucial for everything I was doing this week, and I turned up on the first day and couldn’t remember it. I definitely won’t make that mistake again!

As the days went on things got better: my code improved, as did my confidence, and my custom error messages got increasingly inventive (though I would describe them as fun and encouraging). It seems that developers only spend a tiny fraction of their time writing code, and the vast majority is spent fixing those inevitable bugs. It’s hard to express how satisfying it is when a piece of code you’ve spent hours on finally works. I was delighted that we were able to “push” my changes on Friday afternoon and everything continued to run smoothly. What a relief!

This week has been challenging, but immensely satisfying. While I haven’t quite become a coffee-drinking hipster Python aficionado yet, I’ve improved a lot and could definitely see myself having a career in tech in a couple of years. In the more immediate future, I’m excited to push myself more in training with Wadham College Boat Club, now with the help of Wattson Blue. Thank you so much to Ali for being so patient with me when I got stuck and for giving me the chance to get involved!